At its November Board meeting, the RBA has decided to cut the cash rate by 15 basis points to 0.10%. The decision was part of a package of changes, which also included:

In a statement accompanying the decision, Dr Lowe said:

At its meeting today, the Board decided on a package of further measures to support job creation and the recovery of the Australian economy from the pandemic. With Australia facing a period of high unemployment, the Reserve Bank is committed to doing what it can to support the creation of jobs. Encouragingly, the recent economic data have been a bit better than expected and the near-term outlook is better than it was three months ago. Even so, the recovery is still expected to be bumpy and drawn out and the outlook remains dependent on successful containment of the virus.

The Bank remains prepared to purchase bonds in whatever quantity is required to achieve the 3-year yield target.

At today's meeting, the Board also considered an updated set of economic forecasts. The global economy has been recovering from the initial virus outbreaks, with the recovery most advanced in China. Even so, output in most countries remains well short of pre-pandemic levels and recent virus outbreaks pose a downside risk to the outlook, particularly in Europe.

In Australia, the economic recovery is underway and positive GDP growth is now expected in the September quarter, despite the restrictions in Victoria. It will, however, take some time to reach the pre-pandemic level of output. In the central scenario, GDP growth is expected to be around 6 per cent over the year to June 2021 and 4 per cent in 2022. The unemployment rate is expected to remain high, but to peak at a little below 8 per cent, rather than the 10 per cent expected previously. At the end of 2022, the unemployment rate is forecast to be around 6 per cent. This extended period of high unemployment and excess capacity is expected to result in subdued increases in wages and prices over coming years. In underlying terms, inflation is forecast to be 1 per cent in 2021 and 1½ per cent in 2022. In the most recent quarter, year-ended CPI inflation was 0.7 per cent and, in underlying terms, inflation was 1¼ per cent..

The Board views addressing the high rate of unemployment as an important national priority. Today's policy package, together with the earlier measures by the RBA, will help in this effort. The RBA's response is complementary to the significant steps taken by the Australian Government, including in the recent budget, to support jobs and economic growth.

The Board will not increase the cash rate until actual inflation is sustainably within the 2 to 3 per cent target range. For this to occur, wages growth will have to be materially higher than it is currently. This will require significant gains in employment and a return to a tight labour market. Given the outlook, the Board is not expecting to increase the cash rate for at least three years. The Board will keep the size of the bond purchase program under review, particularly in light of the evolving outlook for jobs and inflation. The Board is prepared to do more if necessary. 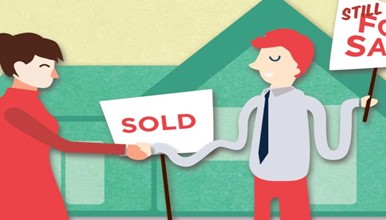 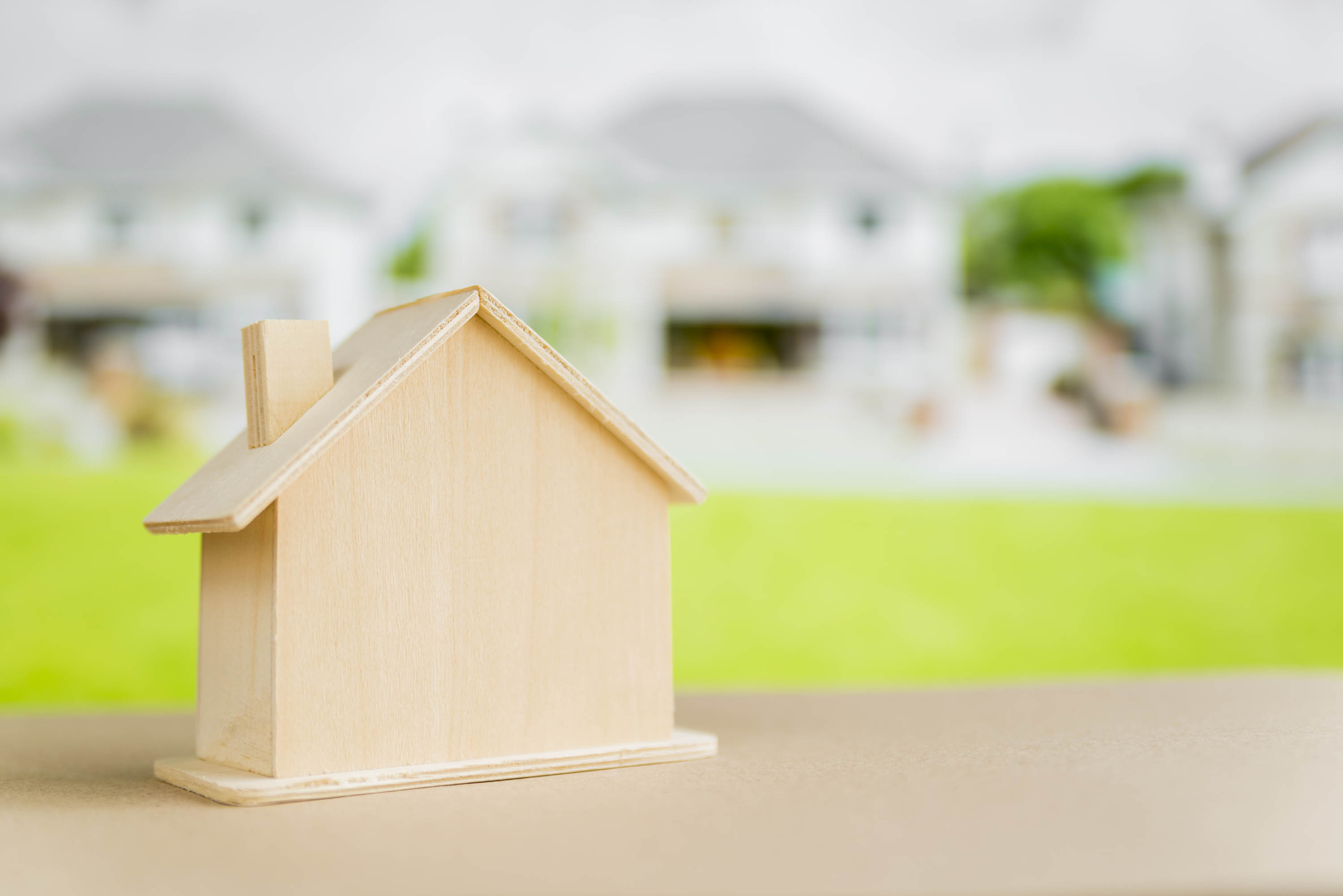 Are you eligible for HomeBuilder grant?