The Property Market: Time to SELL or BUY?

The Property Market: Time to Sell or Buy?

Reserve Bank of Australia (RBA) kept the cash rate at 0.10%

The RBA’s decision to hold the cash rate at 0.25 per cent means interest rates on loans will remain stable, which will help many households and businesses manage their cash flow. 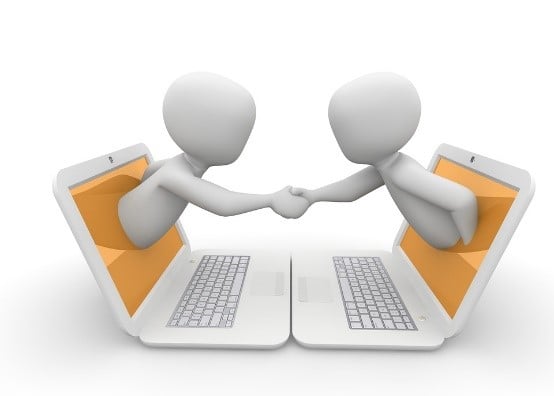 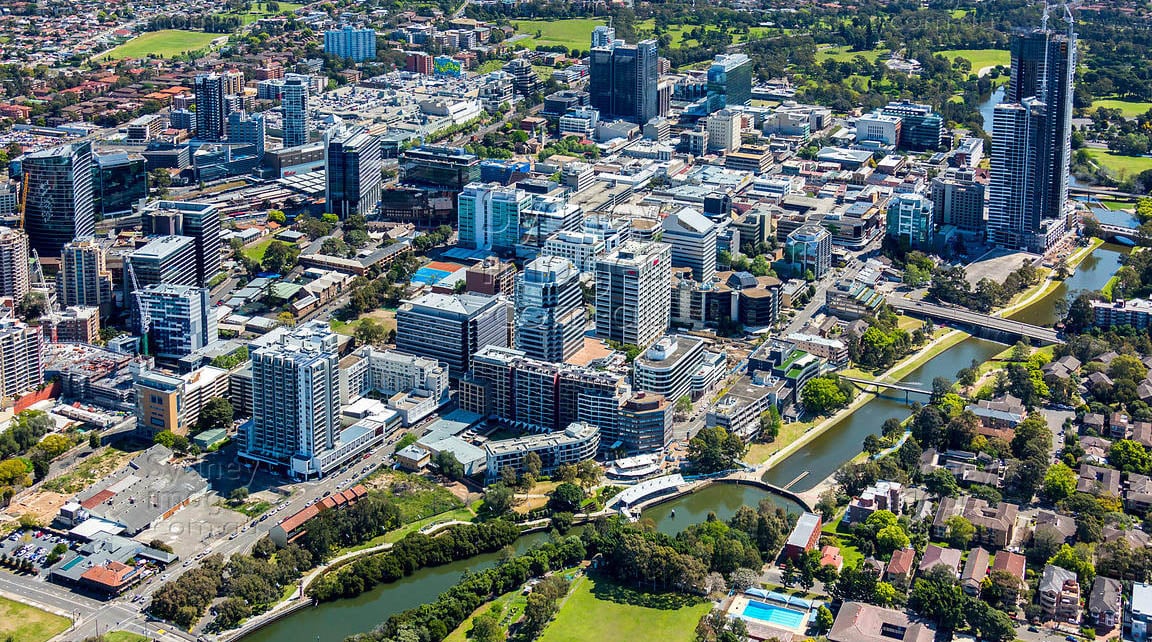 Australian home prices have fallen for the third successive month, due to the economic impact of the COVID-19 pandemic.

Wonder how much stamp duty you'll pay on a property? 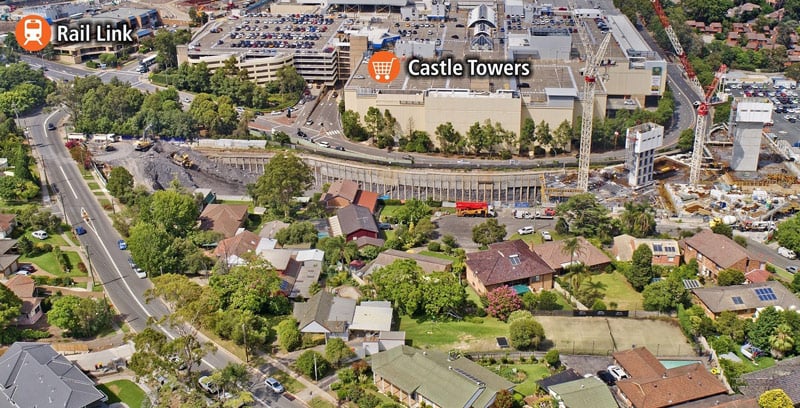 NSW government has abolished stamp duty for First-Home buyers to give relief to to support the economy amid the Covid-19 pandemic. Property price can fluctuate with impact of Bushfire in any given area.

What is the difference between chattel and fixture? 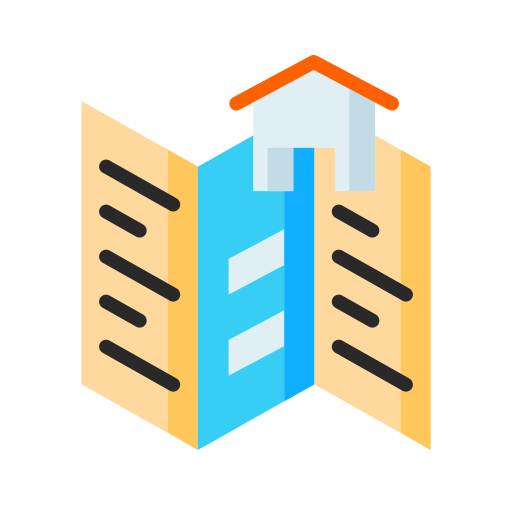 An object that can be removed without damage to the property or it doesn't require a tool to be removed. If it is easy to disconnect for example a refrigerator or a stove that is connected by only  a power cord, then it is likely to be chattel.